What Do We Do? 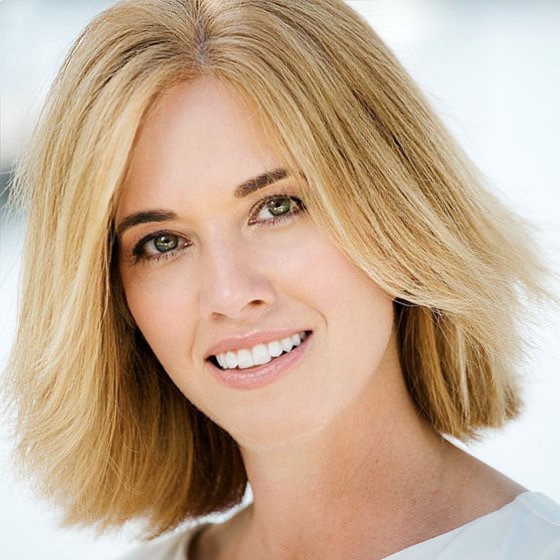 Mary D’Argenis-Fernandez grew up practically living in hotels. Her family spent their summers traveling around the United States and staying at different properties, sometimes for weeks on end. While their father worked, Mary and her sister, Katrina, would pass their time people watching in whatever hotel they were staying at. “We would sit for hours in the lobby and watch the action around us,” says Mary. “We noticed how the staff greeted guests when they checked in and interacted with guests in general.”

Her love of being immersed in the hotel industry was born from these annual trips, but her career in hospitality started when she was 16 and worked at Magic Kingdom’s Fantasyland making ice cream cones. “I loved my job and the company in general,” she says. “I had fun every day. I went to work, laughed with my co-workers, and had a blast.”

Although Mary originally intended to pursue a law degree, she never forgot her experience at Disney. She decided to follow the path that she knew would ultimately make her happier and give her the most professional satisfaction.

She was re-hired by the Walt Disney Company immediately after graduate school as a restaurant manager in Magic Kingdom and was promoted to area manager soon after.

In that first year on the job, Mary applied and was picked to be a facilitator for Traditions, the company’s legendary training program. “In that role, I realized I could make an impact in the way employees interacted with guests and how they felt about their jobs,” she says. “By helping them feel connected to their work, there was the potential to increase retention, guest satisfaction, and profitability.”

Subsequent roles Four Seasons Hotels & Resorts, Mandarin Oriental Hotel Group, and Fairmont Hotels followed the 15 years she spent at Disney. On January 1, 2015, Mary launched MDA Hospitality Solutions and counts some of the world’s most prestigious hotels as her clients, including Conrad properties in New York, Washington D.C., and Cartagena, the Waldorf Astoria in Orlando and Beverly Hills, and the historic Arizona Biltmore.

Although South Florida is home, Mary spends more than half of her time on the road. However, she cannot complain about the nonstop travel. “It’s just like when I was at Disney,” she says. “I love my job and never feel like I’m actually working.”

Don’t let us be the only ones who tell you about the impact we can make. Hear it from our clients themselves.

We hired MDA Hospitality just before re-opening Turtle Bay’s signature restaurant Alaia. We wanted to provide our guests great service and food and also be profitable. The training was incredibly effective and crucial to its success. MDA customized the program to meet the labor budget we provided without compromising effectiveness. Mary and her team optimized the time they spent with our team and built their confidence without elevating the stress. They supported us on the floor and did everything that it took to elevate the guest experience, including running food and bussing tables.

​Together, we opened a restaurant that is rated at 4.6 stars out of 5 on most social media platforms, with many comments emphasizing the quality of service and product knowledge.

The Talisker Club is a luxury residential community with a golf and ski club. We were profitable but wanted to elevate our standards of luxury to stay competitive. We hired MDA Hospitality in 2019 to help us figure out how to do that.

​The company worked with all the employees to implement service standards that would take us to another level: how to greet members, serve food, explain wines, take orders. Our staff became more polished and confident, and we’ve become more profitable.

Bill Bullard, Board Member and President of the Food & Beverage committee of the Key Biscayne Yacht Club in Key Biscayne, Florida

Mary started with us in September 2021 on a project to help us delve into our food and beverage operations. We had built a new clubhouse with three bars and three food venues, and after a year of being open, we realized that we were losing money.

​Mary and her team did a deep dive over several weeks of the clubhouse and subsequently wrote a comprehensive report with recommendations about our operations. We’ve implemented several of her suggestions. I’m confident that when we reassess our operations later this year, we will see big changes in the right direction.

Reach Out to Us

We would love to hear from you. For more details about our services, please contact us.

Send a Message
Scroll To Top